Start a Wiki
The Salem Branch is the second novel written by Lara Parker, as a part of Lara's own book series.

Barnabas Collins, the vampire hero of the series, has recently become a human again through the efforts of his devoted descendent Dr. Julia Hoffman and is living in current day Collinsport, Maine trying to adjust to normal life. Although engaged to marry Dr. Hoffman, he falls in love with a mysterious woman named Antoinette who has bought the ruins of "the old house" on the Collins estate and is restoring it while living with a band of hippies in the woods. Antoinette settled in the area because her daughter is being treated in a nearby mental hospital.

Her daughter suffers from flashbacks to her previous incarnation as Miranda du Val who was burned as a witch in the Salem witch trials. One of the judges who condemned her to death was a Collins--Barnabas's ancestor. Barnabas is desperate to win Antoinette's love and to protect her and her daughter from the new vampire that he suspects is attacking the inhabitants of Collinsport.

Freed from his vampire curse, Barnabas Collins is ready to embark on a new life and marriage with his savior, the virtuous Dr. Julia Hoffman. But when Antoinette, a beautiful flower child with a shocking resemblance to the immortal witch Angelique, rebuilds the Old House, his past returns to haunt him. Discovering a grisly corpse in the basement--where his old casket once lay--Barnabas realizes another vampire has invaded his domain. His fight to protect his family from this new threat will take Barnabas back through time to an evil moment in America's history: the corrupt witch trials of old Salem. 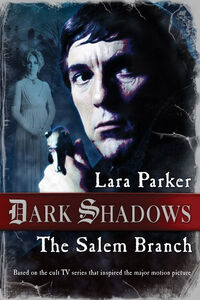 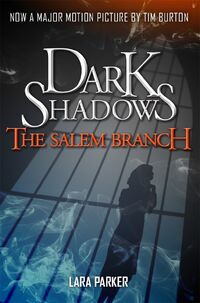 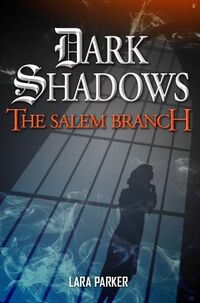 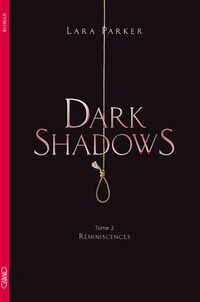 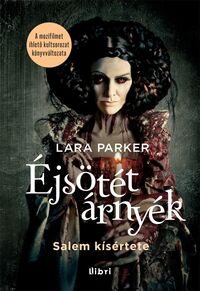