Julia hypnotizes Chris in an attempt to find out about the woman who helped save his life.

The great house of Collinwood appears majestic and serene in the fading afternoon sun, but there is no serenity within its walls, for Collinwood is a house that contains many secrets, dark ominous secrets. And those who try to uncover them will find themselves in great danger. On the previous night a seance was held, and the spirit of a woman was contacted. Her words will lead to the uncovering of other secrets, dangerous secrets. And those who are attempting to unravel the mysteries of Collinwood will find themselves in greater peril than they realize.

Barnabas and Julia try to find out more about the spirits in the house. Julia hypnotizes Chris in an attempt to find out about the woman (Beth) who helped save his life. Beth leads Chris to a spot on the ground; later Barnabas and Chris dig there and find a child's coffin.

Julia: If we can't help Chris, then we have to expose him.

Barnabas: David is too, too clever.

Dark Shadows - Episode 683 on the IMDb 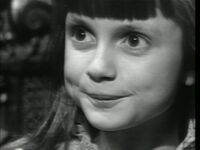 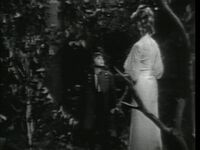 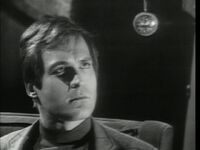