The great house of Collinwood stands in majestic isolation under the bright light of a full moon, but none who live at Collinwood know that on this night the full moon will mean something it has never meant before, it is the sign of a new and terrifying evil that prowls the woods of the Collins estate in search of a victim. 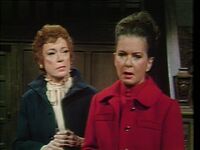 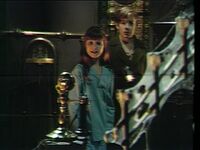 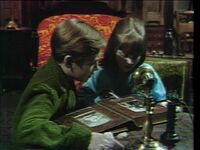 Family Album
Add a photo to this gallery
Retrieved from "https://darkshadows.fandom.com/wiki/639?oldid=111678"
Community content is available under CC-BY-SA unless otherwise noted.